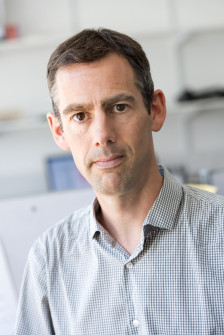 Jim Watson is Director of the UK Energy Research Centre and a Professor of Energy Policy at the University of Sussex. He was previously Director of the Sussex Energy Group at Sussex (2008-13). Jim has a first degree in engineering from Imperial College London and a PhD in science and technology policy from Sussex. He has 20 years’ research experience on climate change, energy and innovation policy.

Professor Watson frequently advises UK government departments and other organisations. He was an advisor to the Government Office for Science for a Foresight project on energy and the built environment (2007-08). He has also been a specialist adviser to three UK Parliamentary select committees including, most recently, the House of Lords Science and Technology Committee on electricity infrastructure resilience (2014/15). His international experience includes a period as a visiting scholar at the Harvard Kennedy School in 2008 and ten years of collaborative research on energy in China. He is a Council Member of the British Institute of Energy Economics, a judge for the Queens Awards, a member of the DECC and Defra social science expert panel, and an advisory board member for several other research and policy organisations.