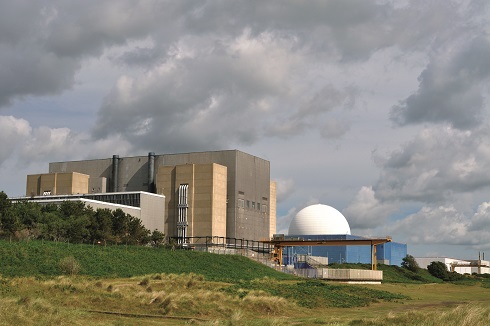 In September 2010 ERP published a report on nuclear fission that took a long-term view of nuclear as an energy source, looking at future fuel cycles, capacity and responsiveness as well as recognising security and proliferation issues.

At the time the proposals for nuclear generation in the UK were for a new build programme of up to 16 GW of capacity by 2025, to replace the current capacity. Over the next decade and a half, all but one of the current reactors will be closed down and decommissioned. Beyond that the UK had not set out any plans for how nuclear power will develop.

The ERP report concluded that a long-term strategy was needed for the development of nuclear power in the UK, combined with a detailed R&D roadmap. The report recommended that this should happen as a matter of urgency to inform decisions about R&D and to avoid the risk of the UK losing its world renowned expertise in reprocessing and recycling technologies. It identified key issues that needed to be considered in developing the roadmap. These included:

The report noted there is a strong business case for a healthy and vibrant research base in the UK that would support the national nuclear programme and provide the necessary skills, but would also provide benefit from exploiting the growing global market.

Following publication of the ERP report a project was set up in early 2011 to consider what such a roadmap might look like. Funded by the EPSRC, Energy Technologies Institute and the Nuclear Decommissioning Authority with support from the National Nuclear Laboratory and the ERP, the report provides a strategic outline of the issues that need to be addressed in developing a roadmap for nuclear research and development in the UK. The project engaged widely with industry, academia and regulators.

The report was published in February 2012.

ERP’s report and some of its Members provided evidence for the House of Lords Inquiry into Nuclear Research and Development Capabilities. Published in November 2011 the report called for a nuclear R&D roadmap.

Since then the Government asked the Government’s Chief Scientific Advisor to lead a review of the current nuclear R&D landscape in the UK. Launched in April 2012 it will report later in the year. ERP are represented on the Review’s Advisory Board.

ERP’s 2010 report was prepared by Richard Heap in the ERP Analysis Team with input from ERP Members and their organisations.

The views are not the official point of view of any of these organisations or individuals and do not constitute government policy.

Further information from Richard Heap in the ERP Analysis Team.