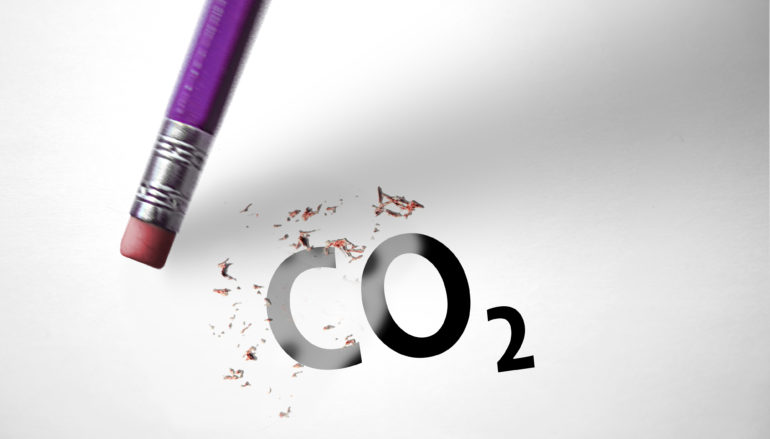 Keeping the global climate within a tolerable amount of temperature change will more than likely mean developing and deploying technologies to remove greenhouse gases from the atmosphere at a Giga-tonne scale (GtCO2) by the early part of this century. The scale of this new industry is likely to be on a par with the world’s oil and gas industry, but will need to be developed over a much shorter time period.

However, understanding of the potential impacts of Greenhouse Gas Removal technologies is far behind the expectations being considered within mainstream climate policy measures. In the last 12 months, since the Paris Agreement, it is being recognised that to meet the 1.5⁰C target will require a net zero-emissions economy. Even with full deployment of known low-carbon measures, GGR technologies will be required to tackle the likely residual emissions, particularly from aviation, agriculture and parts of industry. The Committee on Climate Change recently endorsed the need for a strategy for developing options to remove greenhouse gases from the air.

Greenhouse Gas Removal (GGR) Technologies (also known as Negative Emissions Technologies (NETS)) fit under the umbrella of Geo-engineering, along with Solar Radiation Management (SRM). GGR technologies remove CO2 from the atmosphere, either capturing it directly from the air or indirectly via biomass.  SRM technologies, on the other hand, aim to reduce the amount of the sun’s energy reaching the earth, but raise significant additional issues and concerns.

Deploying GGR at any scale would have significant impact on the UK and/or global energy system, affecting the choice of national energy solutions, but also because GGR technologies will consume energy. Some scenarios for GGR technologies suggest they would require double digit allocations of global primary energy. 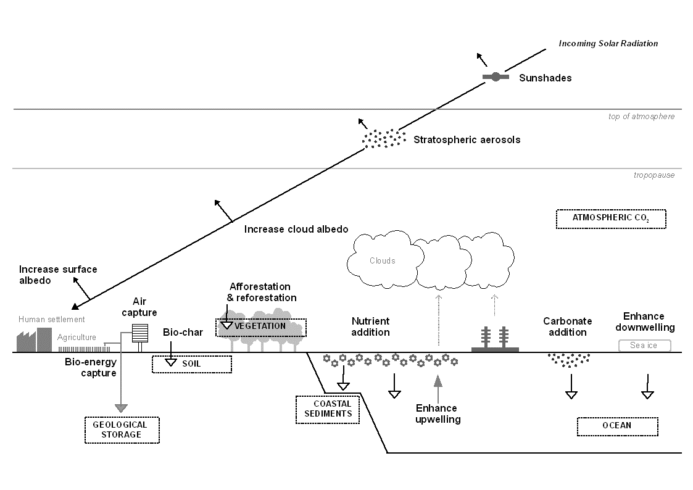 Figure 1: The range of GGR technologies which are being considered to enhance global carbon sinks.

The uncertainty of the impact of the deployment of the technologies is significant.  For example, the IPCC’s 2⁰C scenario (RCP2.6) relies predominantly on Bioenergy with Carbon Capture and Storage (BECCS) to achieve ‘net negative’ global carbon emissions, removing ~600 GtCO2 by the end of the century. Using BECCs would require about 430-580 Mha of dedicated land – about half of the total land area of the USA (915 Mha). However, estimates vary substantially for the impacts of land use change, soil preparation, and fertilizer use on net emissions, meaning the potential for negative emissions from BECCS ranges from 391 GtCO2 reduction to a net increase of 135 GtCO2.

New research is urgently needed which takes account of the comparative carbon (and non-carbon) life-cycle impacts of each technology, the economic impact of their adoption and the business models needed to make them work. Processes will be required to build social legitimacy and acceptance of new climate change mitigation measures. The trade-offs must be better understood before decision makers can seek to understand how to develop these technologies within and beyond their jurisdictions.

In the absence of explicit public funding or incentives to bring forwards GGR technologies the research and development activity is limited and highly fragmented around the multiple aspects required for GGR technology diffusion. This means that the capacity to inform any strategy around GGR technology development is problematic.  Areas in the GGR domain which could be researched include:

CLICK TO VOTE: I think this topic should be an ERP priority

>Back to first topic area

>Back to all topics